Report on impact of OBD plastics on Environment 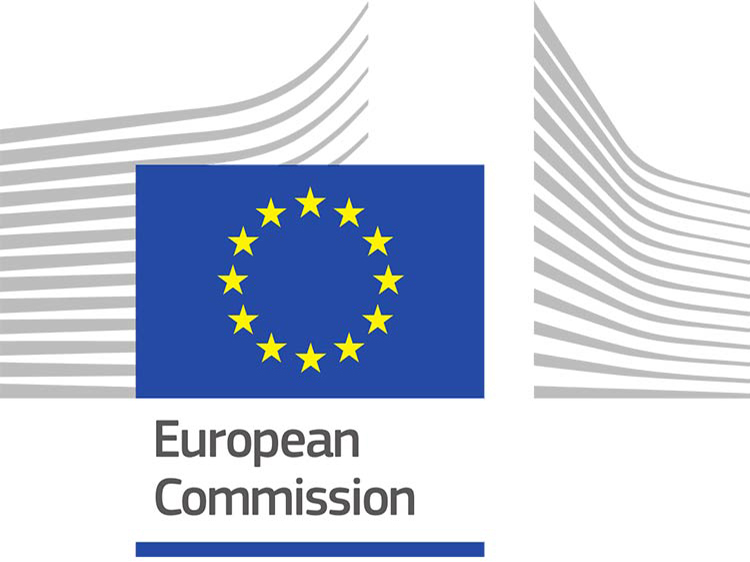 Report on impact of OBD plastics on Environment

The final report regarding the impact of OBD plastics on the environment for DG Environment of the European Commission compiled by Eunomia Research & Consulting has just been published. In November 2014, Members of the European Parliament proposed an outright ban on OBD plastics within the EU. Although this measure was blocked, an amendment to the Packaging and Packaging Waste Directive, adopted in May 2015, committed the Commission to examine the impact of the use of OBD plastic on the environment. This study has been undertaken in response to that request.

Both Wells Plastics and the OBPF cooperated and submitted significant information for use in the compilation of this study.

Overall Wells consider that the report findings are positive and Wells are in agreement with the main recommendation which is that:-

“The debate around the biodegradability of PAC plastic is not finalised, but should move forward from the assertion that PAC plastics merely fragment, towards confirming whether the timeframes observed for total biodegradation are acceptable from an environmental point of view and whether this is likely to take place in natural environments”.

Wells is delighted that the report recognises that OBD plastics biodegrade and it is encouraging to see a report which finally tells the plastics industry to move on. The debate can now focus on whether materials are fit for the application in which they are used, the same of course is true for all polymers, oxo-biodegradable, compostable or otherwise.

It should be noted that the report disappointingly refers to oxo-biodegradable materials as ‘Pro-oxidant Containing (PAC) Plastic - Plastic material that contains additives that may accelerate the oxidation of the material under certain conditions. This may then promote follow-on biodegradation.’ Which in the opinion of Wells is unnecessary to create yet another term which only increases confusion as the materials are already proven throughout the report to behave as oxo-biodegradables as defined by CEN/TR 15321.

Other key findings in the report were:

Wells fully agree with this and it is perhaps a mute-point as the report also recognises that the majority of suppliers do not claim that they are suitable for these applications. Wells is delighted to report that it does not market ReverteTM as being compostable or suitable for anaerobic digestion.

The report suggests that whilst OBD plastic can biodegrade under certain circumstances,

“there is still doubt as to whether they do so fully or within reasonable time periods in practice (and acknowledging the impracticality of defining what a ‘reasonable’ time period might be)”.

Wells believes that this debate is essential as up until now the only time frame considered by the biopolymer industry has been defined by the artificial environment of industrial composting which does not reflect the general environment – it is hoped that through this debate more realistic expectations are arrived at which are application driven.

The comments on the toxicological effects of OBD were also positive

‘Whilst it has not been conclusively proven that there are no negative effects, it does appear that the PAC plastics industry can create products that have minimal toxic impact on flora and fauna’

Wells is proud to state that ReverteTM and products containing ReverteTM have been put through extensive toxicological testing such as OECD 207, 208 and is fully complainant.

“Degradation that occurs in landfill is primarily confined to the initial aerobic stage in the higher levels of the landfill. In the absence of oxygen (under anaerobic conditions of landfill operations), the PAC plastic is thought not to biodegrade”.

Wells Plastics agrees with this finding fully and does not see the benefit of material degrading in a landfill and does not promote ReverteTM as a benefit for this disposal route.

In terms of recommendations the report goes onto say that

“no suitable certifications are available currently that allow a PAC plastic supplier to claim that biodegradation will happen in a certain environment to a particular set of requirements and work to develop a (set of) European standard(s) should be a matter of priority. In the meantime the PAC plastics industry should be prevented from selling their products into composting and AD markets”.

Wells fully support the introduction of a standard and are willing to be of assistance. Dr Gary Ogden, Technical Manager of Wells already has a highly active role in ASTM 6954-04 and is excellently placed to help develop a meaningful European Standard and would be delighted to be invited to participate. The recommendations on composting and AD markets appear not to be relevant as the report has already acknowledged that producers of OBDs do not support those applications.

However it was very disappointing to see such a negative view from the recycling industry which appears to based, as the report indicates, on

Wells have actively tried to positively engage the recycling industry via the British Plastics Federation in order to design and implement a recycling study which has repeatedly been ignored.

The OBPF will be issuing a full response to the report in due course which Wells will supply more specific comments and observations on the detail held within the report.