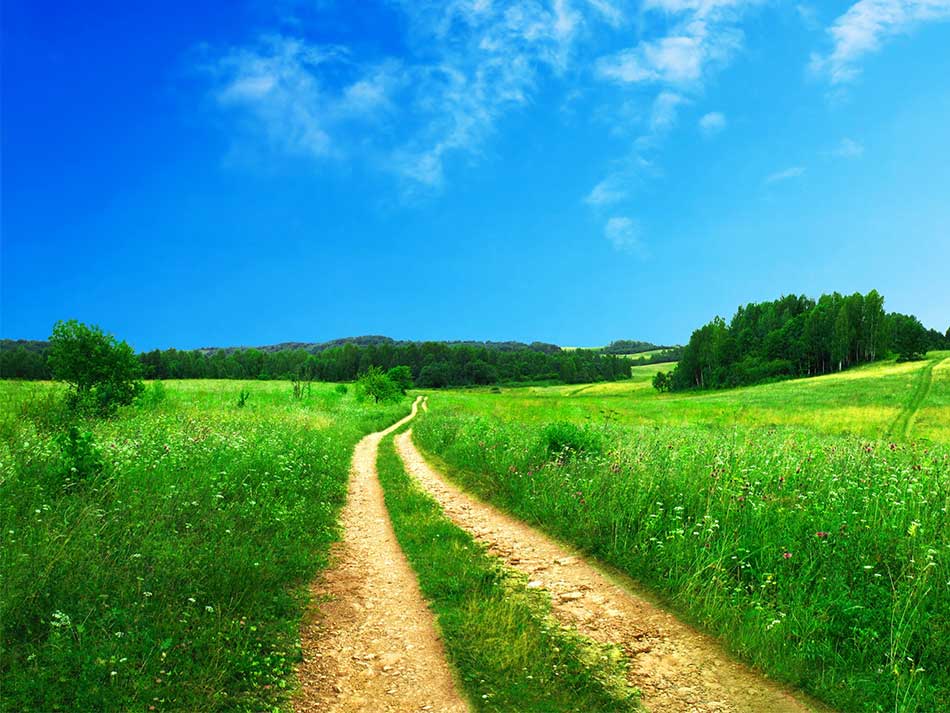 Agricultural Mulch films are used all over the world in order to control the growing conditions of crops and enhance moisture conditions, and smooth out variations in temperature and rain fall during the growing season. These products are an essential part of the high intensity agricultural farming required in order to meet the demands of an increasing population.

With this application the film is often almost impossible to recover and where it is, it is heavily soiled. In some situations it can carry ten times its own weight of soil, making pulling it from the ground in one complete piece almost impossible.

In some regions thicker films are collected and washed off, but this is rare and very much crop dependant.

It is more likely that they will be torn up and either land filled or burnt, neither is a suitable end to this important agricultural tool.

Wells Plastics have spent the last four years in an intensive development program in the agricultural world looking at a longer term solution for this problem.

Incorporation of ReverteTM into an Agricultural Mulch film has the following benefits: